Bylaws of the
Association of Latina and Latino Anthropologists
June 1, 2011
A Section of the American Anthropological Association

Inherent in the philosophy of the Association of Latina and Latino Anthropologists (hereinafter called the “Association”) is the recognition of Latino contributions to anthropological knowledge and its application.

The Association is organized to provide educational services and activities in furtherance of its goals to:

The purposes of the Association are:

To foster pluralism and diversity and comparative perspective in the discipline through recruitment professional development, and support (including scholarships and mentoring) for Latina-Latino anthropologists;

The place and date of the Annual Meeting shall be disclosed to Members not less than one hundred twenty (120) days in advance of the meeting.

It shall be the duty of the Executive Committee to select a Program and Local Arrangements Chairs, and to work with them in planning the Annual Meeting.

A quorum for a business meeting shall consist of five percent of the membership in good standing.

Four members present shall constitute a quorum of the Executive Committee meeting.

The business of the Association at the annual business meeting shall be transacted by a majority vote unless otherwise provided in the Bylaws.

The referendum may be conducted by mail ballot, electronic mail, or any other means of electronic transmission at any time upon initiation of the Executive Committee of the ALLA, or upon receipt by the Secretary and Treasurer of a petition signed by ten members or five (5) percent of the members in good standing whichever is less.

The fees for members and Institutional Subscribers shall be set by the Executive Committee.

ALLA Retweeted · Marisol LeBrón
@marisollebron
Check out this incredibly useful #microsyllabus on #monkeypox put together by @harrissolomon now up on @abusablepast! https://t.co/3avg2jlh7R
View on Twitter
abusablepast@abusablepast
Now up on Abusable Past, a microsyllabus from @harrissolomon on how to teach about #monkeypox , a proposed 3 week module that could be incorporated into just about any course https://t.co/CklqbvhBv4
6
0

ALLA Retweeted · American Anthropological Association
@AmericanAnthro
AAA and @MattArtzAnthro have developed a podcast mini-series in anticipation of the Annual Meeting in Seattle this fall.

In the first episode anthropologist Charles Menzies, a member of the Gitxaala Nation asks, “Who are the Unsettled?” https://t.co/OIcekchHKP
#2022AAASeattle https://t.co/OJsRXaddxW
View on Twitter 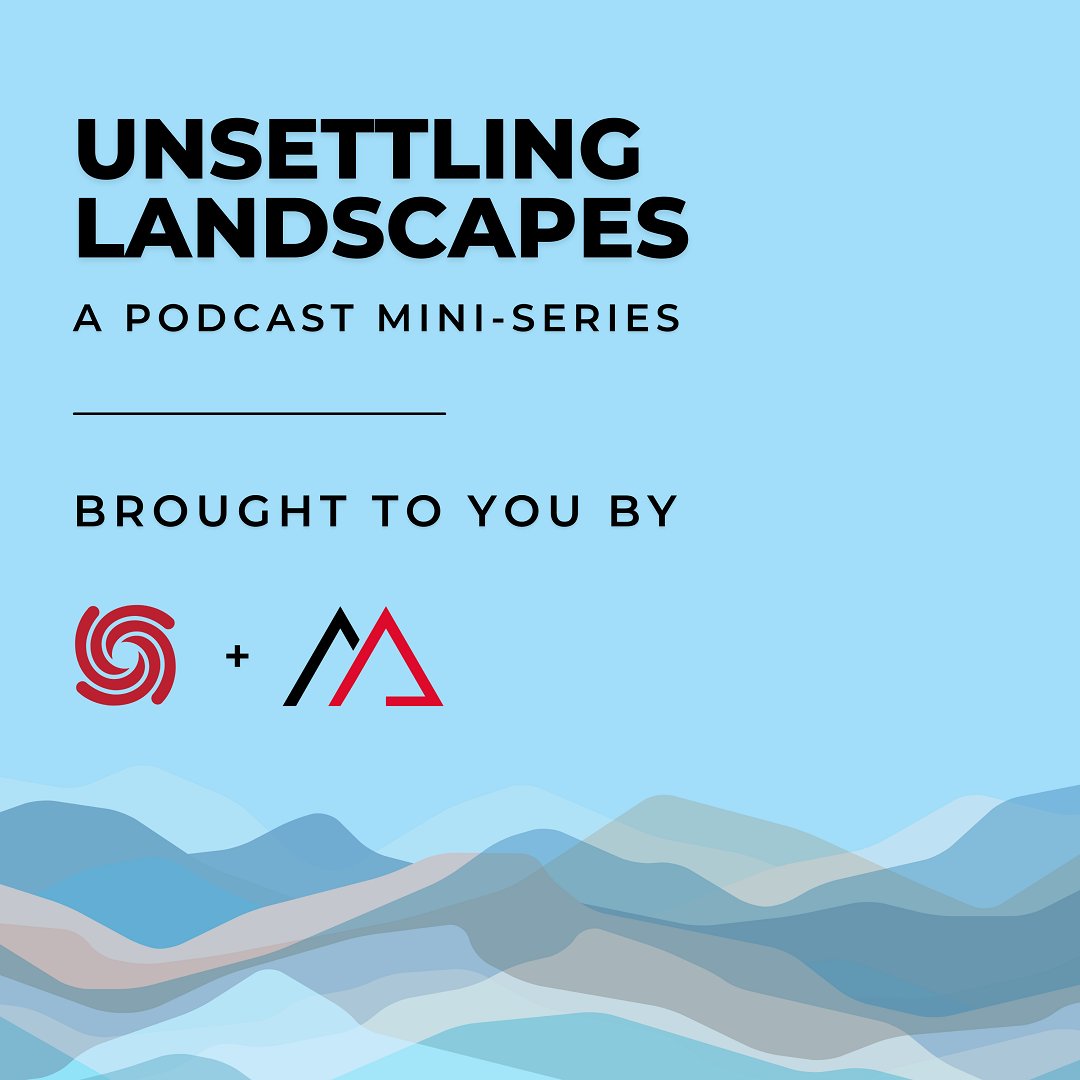 ALLA Retweeted · SAPIENS
@SAPIENS_org
From the Archives: Since the colonial era, straight hair has been an exclusive symbol of beauty in Dominican culture. That's beginning to change. https://t.co/BJ6CwMSUNI
View on Twitter
3
0

Interested in participating in a speed mentoring event with anthropologists outside your network of faculty mentors?