Discussion of Coordinator’s for 2011 meetings. Gilberto Rosas and Rocio Magna ? agreed to serve a Program Chairs. Efforts will be made to submit proposals for invited sessions, and co-sponsored sessions to increase ALLA’s visibility. President-Elect Miguel Diaz Barriga discussed the need for the development of Presidential and Invited sessions focusing on migrations. A possible invited session could compare policies in Canada and the US.

There is a new Public Education initiative that the AAA is considering that would focus on migration. ALLA members could be key players as this develops.

The membership was asked to consider the development of a position paper on Immigration that would be concise and broad in nature. Sections would then be refined and added that would addressed specific issues that might be employed for new releases, and the like. Additionally, a list of experts and resources could be made available to the pres and government agencies.

Luis ? suggested that the theme be broadened to address migration and belonging or migration and citizenship. Gilberto Rosas recommended that its relationship to race be addressed. Additionally, Ramona ? argued that we work toward debunking myths related to the use of social resources (i.e. drain on health care system).

As the discussion expanded to include concerns over contemporary policies that mitigate against the well being Latinos, the suggestion was made to develop a mechanism, (a listserv or blog) where suggestions might be explored by a small committee in order to facilitate the development of a draft for the memberships’ approval. Michael suggested that each members contribute 300 words to further advance a dialogue and work toward the proposed position paper.  Luis ?, Michael Montoya, Sujey Vega and Aide Acosta have agreed to work on this effort.

Contributions and editorial responsibility for the ALLA contribution to the AN were discussed. Luis  ? agreed to continue to provide service as editor. Pablo Gonzalez ? agreed to serve as co-editor.

Positions need to be filled for upcoming elections. President Elect, Secretary, Treasurer, Board member-at-large and one Student Rep.  Each of these positions was described by President Carmen Ferradas. She noted that these roles would also be further clarified via the revision of the by-laws.

Ana Aparicio and ?? will be working on historical memory.

Alejandro Lugo and Luis Paciencia (?) were nominated for President-Elect.

Michael Montoya and Patricia Zavella were nominated as Members-at-large.

Gina Perez  and Maria Cruz were nominated as candidates for Secretary.

Sujey Vega and Ana Ochoa were nominated for the position of Treasurer.

Discussion ensued about the Book prize and the development of a Student Paper Prize. The membership voted to hold the book and the Student Paper prize annually. The student will be invited to the meeting to accept the prize and those resources will be provided via the resources available in the budget.

Lynn Stephen was nominated to the committee.

Concerns were raised about the webpage and listserv.

Michael Montoya, Sujey Vega and Arlene Torres agreed to work on increasing communication between members and the broader AAA.

The membership announced various panels and activities co-sponsored and supported by ALLA members.

Pat Zavella was congratulated as the recipient of a SUNTA Scholarly Award. 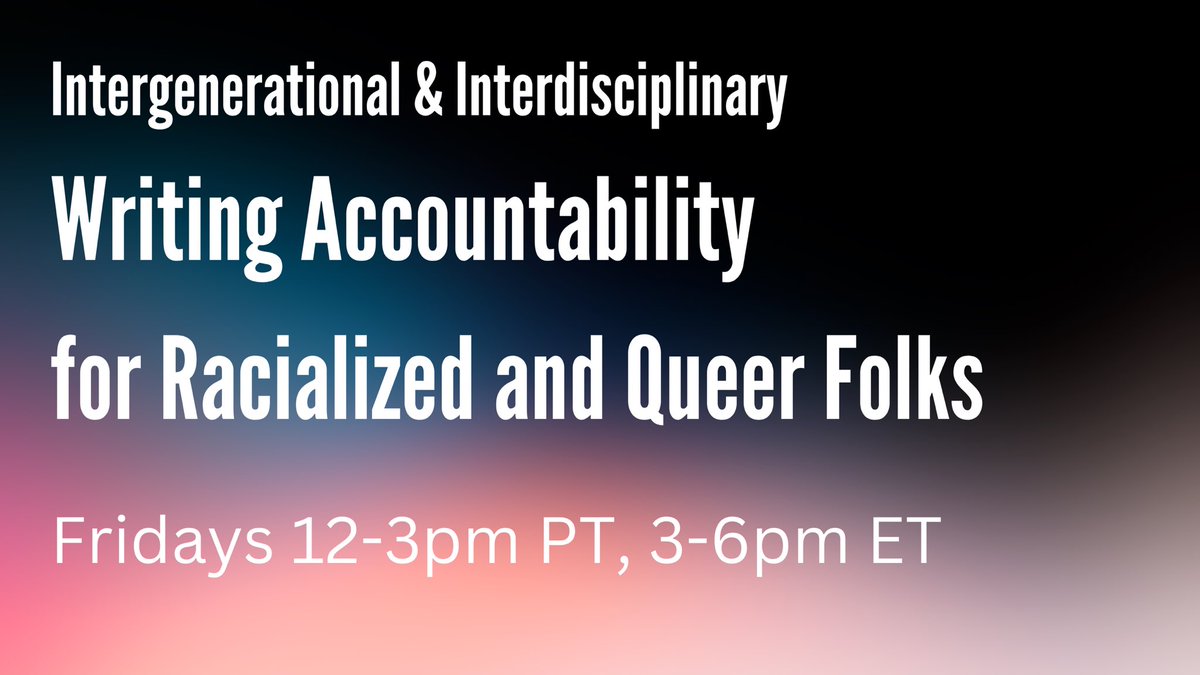