Association of Latina and Latino Anthropologists (ALLA)
Annual Report 2010
Submitted by Carmen A. Ferradás, Past President

Activities, Accomplishments, Status of the section

1. Membership Membership of ALLA fluctuates between roughly 169 and 190 members depending the time of the year when data is collected. In September 2010 a total of 162 members renewed their membership (102 regular members and 62 students). We estimate that the numbers had probably increased in November when many members renewed their membership to participate in the meetings. We think that by December our membership was close to 190 as it generally happens every year (the numbers decrease from July to October and start to increase when the meetings approach). For the last four years, we have been trying to increase our membership. It has been very helpful to include a student representative in the Executive Board and to encourage the organization of mentoring sessions in the American Anthropological Meetings. Fortunately, this year the mentoring session did not coincide with other ALLA sponsored activities and attendance was very good. Many students who participated in the mentoring session later joined other ALLA members in the business meeting and expressed their interest in becoming section members as well as volunteered to take part in various ALLA initiatives addressed in the meeting. Students’ involvement will also increase when we finally have our web page running. We are planning to include a list of faculty mentors in our ALLA site.

2. Finances ALLA’s expenses include the participation of a student representative and president in the meetings. Every year we coordinate a reception with other sections. This year we co-organized a Block party with New Orleans’ community organizations. ALLA’s net assets in October 2010 were 20,983.76 dollars. As this year we did not grant an ALLA prize, our costs have been minimal. Our future investments include expenses on web support and other communications and publishing initiatives.

3. Meeting Activities:
Miguel Díaz Barriga was program Coordinator for the meetings in New Orleans. We had a full schedule with 3 invited session, 1 invited roundtable, 5 volunteered and the board and business meeting. In addition to these sessions, Miguel Díaz Barriga organized an executive session that drew on the participation of many ALLA members (including Alejandro Lugo, Margaret Dorsey, Rocío Magana and Gilberto Rosas). The session “Border Walls and their Discontents.” Compared anthropology of the US Mexico Border Wall with the anthropology of walls worlwide, including the Middle East. Because of overlap with other activities various Board members could not attend the meeting. About 30 members attended our business meeting. The Block party co-sponsored with other sections was a success and we hope to organize similar activities in the future.

4. Other Meetings: ALLA does not organize other conferences.

5. Mentorship: ALLA includes a student representative in the executive board. It also contributes to mentoring sessions organized on a regular basis at the Annual AAA meetings. We are very active in the mentoring of Junior faculty. We encourage the organization of sessions with the participation of students. We facilitate networking and provide advice to students and faculty.

6. Outreach: For the last years, ALLA promoted close ties with other sections by co-sponsoring sessions and coordinating joint receptions. We are considering organizing a joint conference with other sections. This year our major concern was to develop a section position regarding immigration. Our goal is that ALLA makes a significant contribution regarding the immigration debate. We have discussed different strategies both in the board meeting and in the business meeting. We believe that ALLA needs to develop outreach strategies to inform the public regarding Latina/o issues in the United States. Among the initiatives, we are discussing a position paper regarding immigration reform to be included in our web-page. We are also discussing ways to reach the general public such as press releases.

7. Awards: This year ALLA did not grant its annual awards because we could not form a committee in a timely manner.

8. Communications: ALLA has been encountering problems with communications wit its members. Even though we started a new listserv with the help of the AAA, the members claim they are not receiving the messages. During our board and business meetings, we discussed ways to improve communications. A group of members will be working on this matter.
ALLA’s AN Editor has done an excellent job in maintaining our Column and received contributions for all the issues. Luis Plascencia will continue in charge of the column in collaboration with Pablo González.

9. Governance: An ad-hoc committee will work on the bylaws revisions and the changes will be included in the Elections ballot. We did not hold elections last year because the candidates proposed declined their nominations. During the business meetings various members volunteered to fill positions so we are hopeful that we will be able to fill all the vacant positions.

Future Plans and Activities
We are hoping that we will improve communications. Our priority is to have a new web-page and a working listserv. A committee will work on these issues. Our most important initiative will be the development of a series of strategies to contribute to the immigration debate. ALLA will also work on publication proposals. We expect to develop a publication format that will also contribute to our outreach goals.

Concerns: The same as last year, we are still concerned with the lack of good communications with our membership. One of our problems, is the lack of reliable information regarding our membership. We are aware that not all members renew their membership in a timely manner, but many insist that they have done so and that they do not understand why they are not included on the lists.
In our board meeting and in our business meeting, some members expressed concern with the closings or threats of closings of programs and/or departments that focus on Latina/o studies and Ethnic Studies. Our section will be monitoring this situation.

ALLA Retweeted · Black Women Radicals
@blkwomenradical
Today is #AfricanLiberationDay! On this day & everyday, we honor African women & gender expansive organizers who are & always been at the vanguard of movement building. 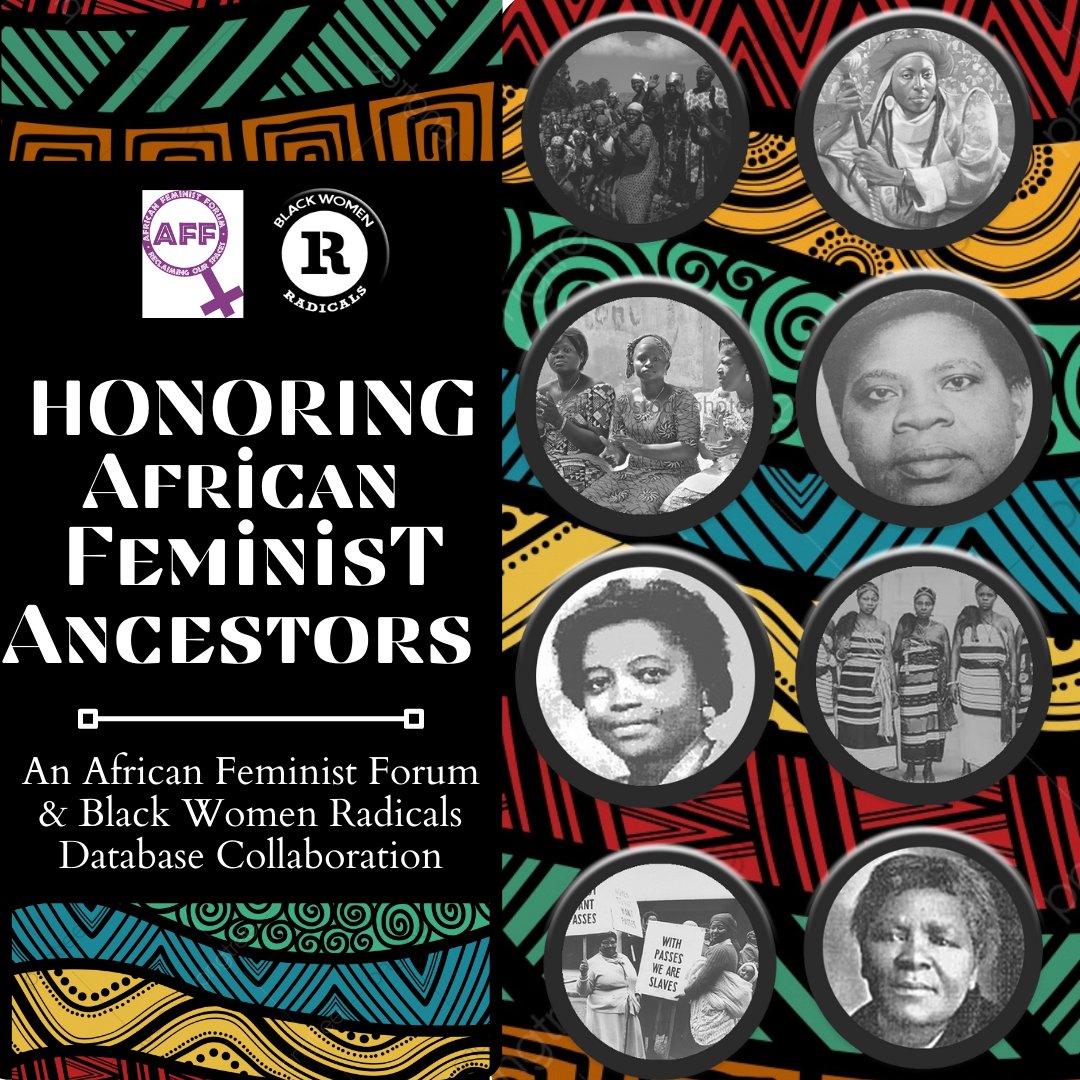 ALLA Retweeted · Inside Higher Ed
@insidehighered
#ICYMI 🗣 “We are astonished that such a paper, which presents irresponsible and unethical methods of data collection in African communities in the name of decolonization, passed editorial and peer review and was published." https://t.co/xYoAiO1CtM
View on Twitter
1
0

ALLA Retweeted · SAPIENS
@SAPIENS_org
From the Archives: Remembering that human sex and gender lie across a spectrum in the past is vital to curbing violence toward gender-nonconforming people today. https://t.co/Rhnxo49lNf
View on Twitter
17
0 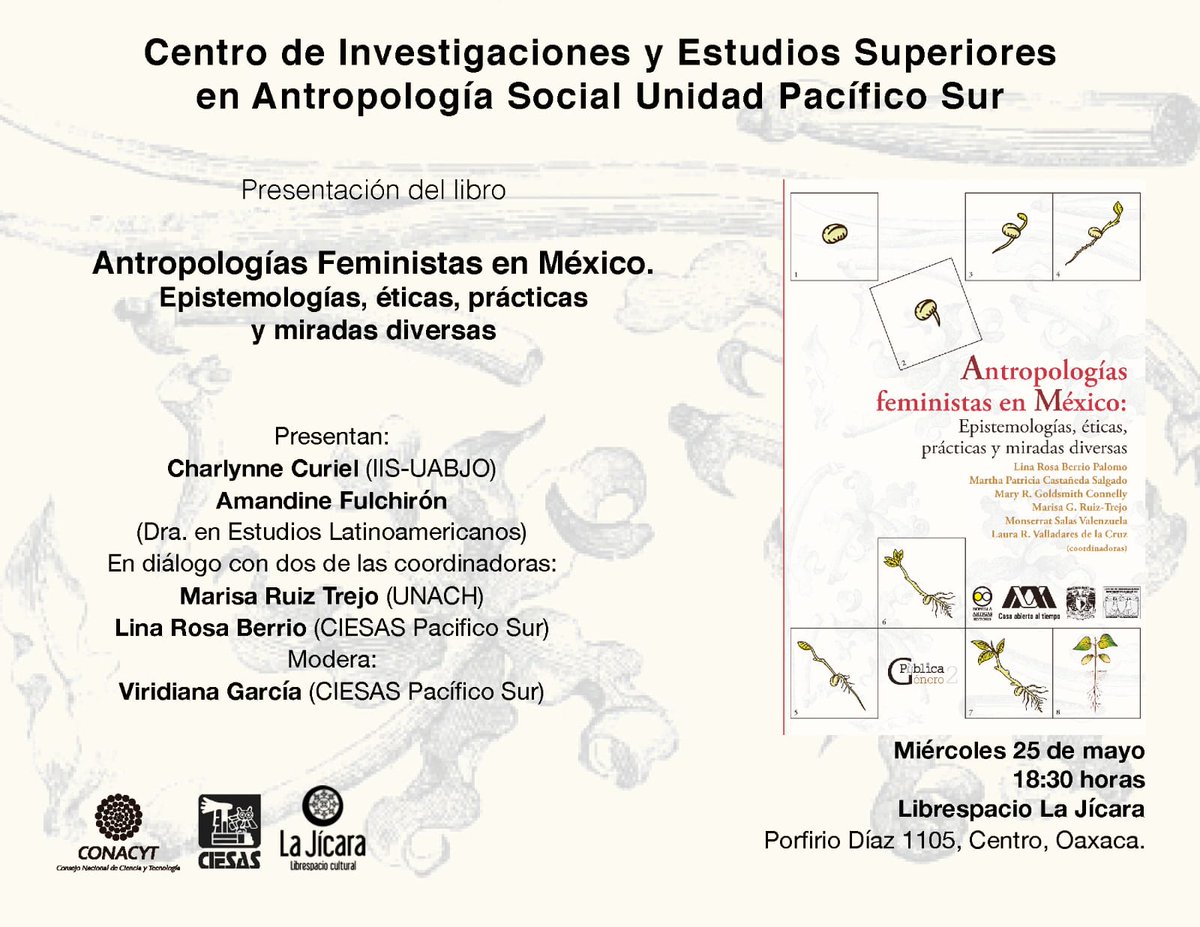