President Miguel Diaz-Barriga calls the meeting to order and introduces past President, Robert Alvarez, now President-elect of Society for Applied Anthropology (SfAA). He encourages ALLA members to become involved with SfAA, especially in attending their section meeting in Denver, where ALLA member Patricia Zavella will be the keynote speaker.

Miguel asks for approval of the meeting minutes from last year. He also asks for ALLA business meeting attendees to introduce themselves. During introductions, Miguel mentions the importance of ALLA members’ leadership roles in other organizations/sections, such Arlene Torres (future president of the Puerto Rican Studies Association), Robert Alvarez and Ana Aparicio. Miguel asks for approval of the minutes, which is so motioned and seconded.

Miguel moves on to the agenda, beginning with a report on the ALLA membership drive which which took place over the previous year, raising ALLA membership by 40%, to about 230 members. Miguel mentions that the bylaws where updated at the board meeting to allow for decisions to be made via e-mail. Miguel also mentions ALLA work in public anthropology, especially the proposal submitted to AAA to make immigration the next AAA education initiative, which was accepted. Additionally, Miguel references the resolution in support of the DREAM Act, which will be introduced at today’s meeting.

Miguel acknowledges the work of all the ALLA board members and book award committee members over the past year, especially Rocío Magaña as ALLA program coordinator for this year’s conference. Mariela Nuñez-Janes and Luis Plascencia lead the efforts in the drafting of the DREAM Act resolution.

Miguel introduces Ana and Jim Taggart, book award committee members to present this years’ book awards. The honorable mention award is given to, “Performing Peity: Making Space Sacred with the Virgin of Guadalupe”, by Elaine A. Peña, U California Press, 2011. The 2012 ALLA book award is given to, “Patient Citizens, Immigrant Mothers: Mexican Women, Public Prenatal Care, and the Birth-weight Paradox”, by Alyshia Gálvez, Rutgers University Press, 2011. Alyshia Gálvez is present to accept the award.

Miguel introduces Mariela Nuñez-Janes to discuss the DREAM Act resolution drafted by ALLA. Mariela describes her work in contacting DREAM activist organizations to ask for examples of drafts of resolutions in order to come to an understanding of the main themes being put forward, especially the educational aspects of such resolutions. She composed the initial resolution herself, and then circulated it among the ALLA board to come to an agreement on an acceptable version. It was then disseminated to ALLA members via the listserv. Rocío Magaña asks about the deadline (Feb 3.) for a finalized version to submit to AAA and AAA executive committee. Further, independent from AAA, as Latina/Latino anthropologist such a resolution could be submitted to political organizations, such as a Hispanic caucus. The most controversial part of the resolution is the military clause, which youth activists support as something they are willing to compromise on, while ALLA members voiced some trepidation regarding the clause. Mariela mentions that by recognizing the clause ALLA recognizes the agency of the “Dreamers” and encouraged ALLA members to support similar resolutions at their home institutions. Miguel says he will distribute the resolution on the listserv for further feedback.

Miguel introduces Ana Aparicio to discuss the new public education initiative on immigration approved by AAA. She summarizes the success of the current project on race and how the AAA executive committee came to arrive on the topic of immigration, as well as how the project was funded via a full-time grantwriter employed by AAA.   In just the initial stages, Ana asks for input as the project comes together, her e-mail is a-aparicio@northwestern.edu.

Miguel introduces Carlos Martinez, the Grad Student Rep to discuss the social media outreach efforts for ALLA, specifically the new Facebook page. As well as the internet handle, @Anthropolatina, which is just beginning to be used on the Twitter platform.

Next, Pablo Gonzalez and Santiago Guerra discuss the most recent developments in their efforts as Anthropology News Co-editors for ALLA column. Pablo thanks Luis Plascencia for his mentorship when he was the editor. Santiago discusses recent changes, involving lengthening of column word count from 750 to 1000, along with the shift to an online column, with print editions of Anthropology News occurring bi-monthly, rather than monthly.

Miguel introduces the incoming President of ALLA, Luis Plascencia. Luis discusses the outcomes of the meeting on the AAA Minority Dissertation Fellowship, and restrictions on that award toward only U.S. citizens. The compromise parallels the DACA issue, allowing U.S. citizens or students who graduated from a U.S. high school. He also mentions Gilberto Rosas idea to develop an ALLA journal, along with other avenues for broadening the exposure of ALLA.

Announcements: Rocío Magaña had arrived during the meeting and is acknowledged for her work as program chair, she mentions how she is stepping down as program chair, and Luis nominates Pablo Gonzalez to replace her, which he accepts. Miguel mentions there will be an election for a new Grad Student Rep, and to contact Luis if you or a student you know is interested in running. Richard Flores (UT Austin) makes an announcement regarding the impending Fischer case in the U.S. Supreme Court and implications it may have regarding the interests of ALLA. The joint reception with other sections is tonight. Pablo asks to step from his role with Anthropology News to take over the programmatic responsibilities. Luis asks for volunteers to replace Pablo, and Alex Chavez accepts. Jim Taggart mentions the Society for Humanistic Anthropology is having their Victor Turner prize book award ceremony this evening and the winner is “The Pastoral Clinic: Addiction and Dispossession along the Rio Grande”, by Angela Garcia, the first time the Victor Turner prize has ever been awarded to a Latina or Latino.

With that, Miguel closes the meeting. 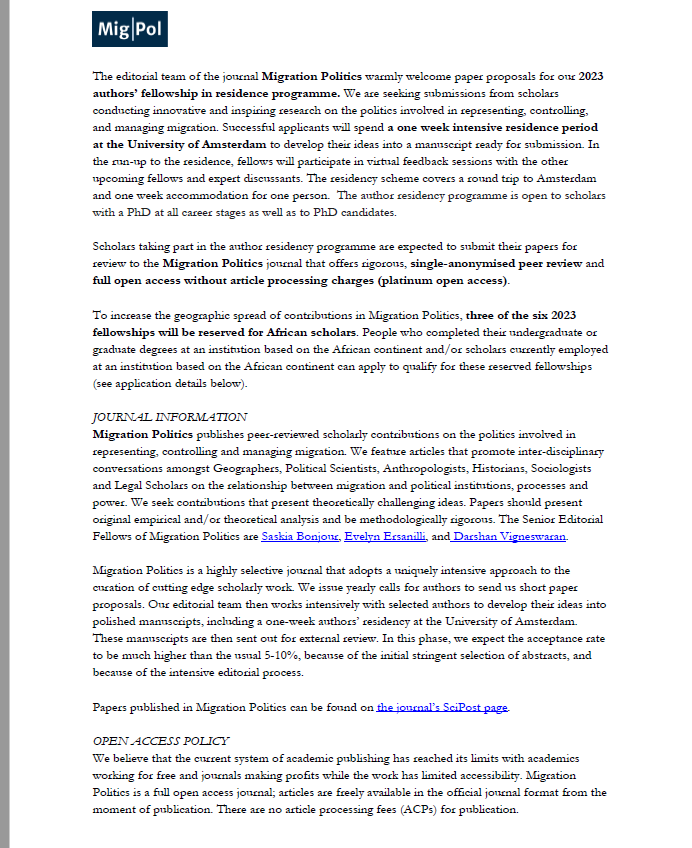 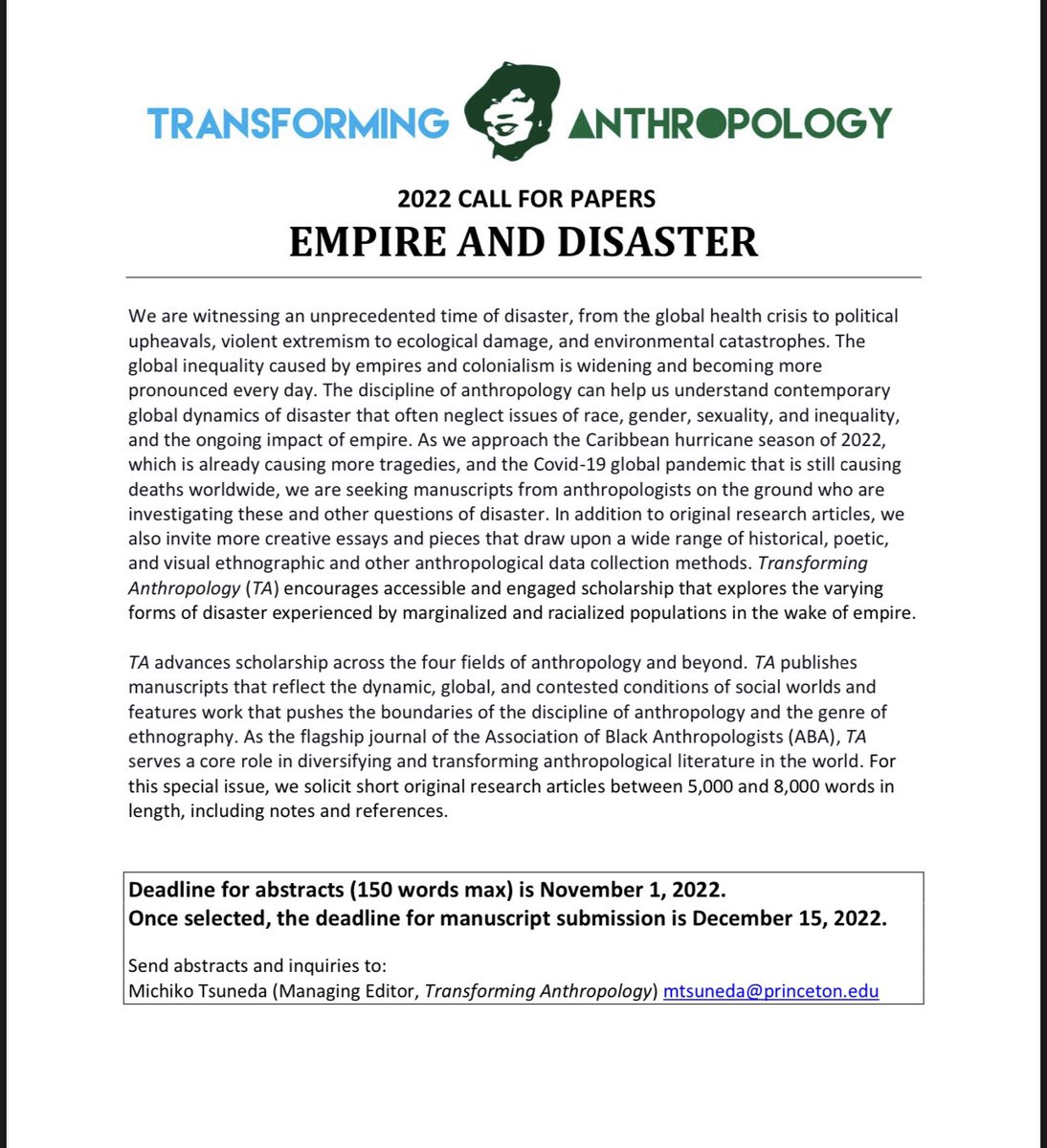 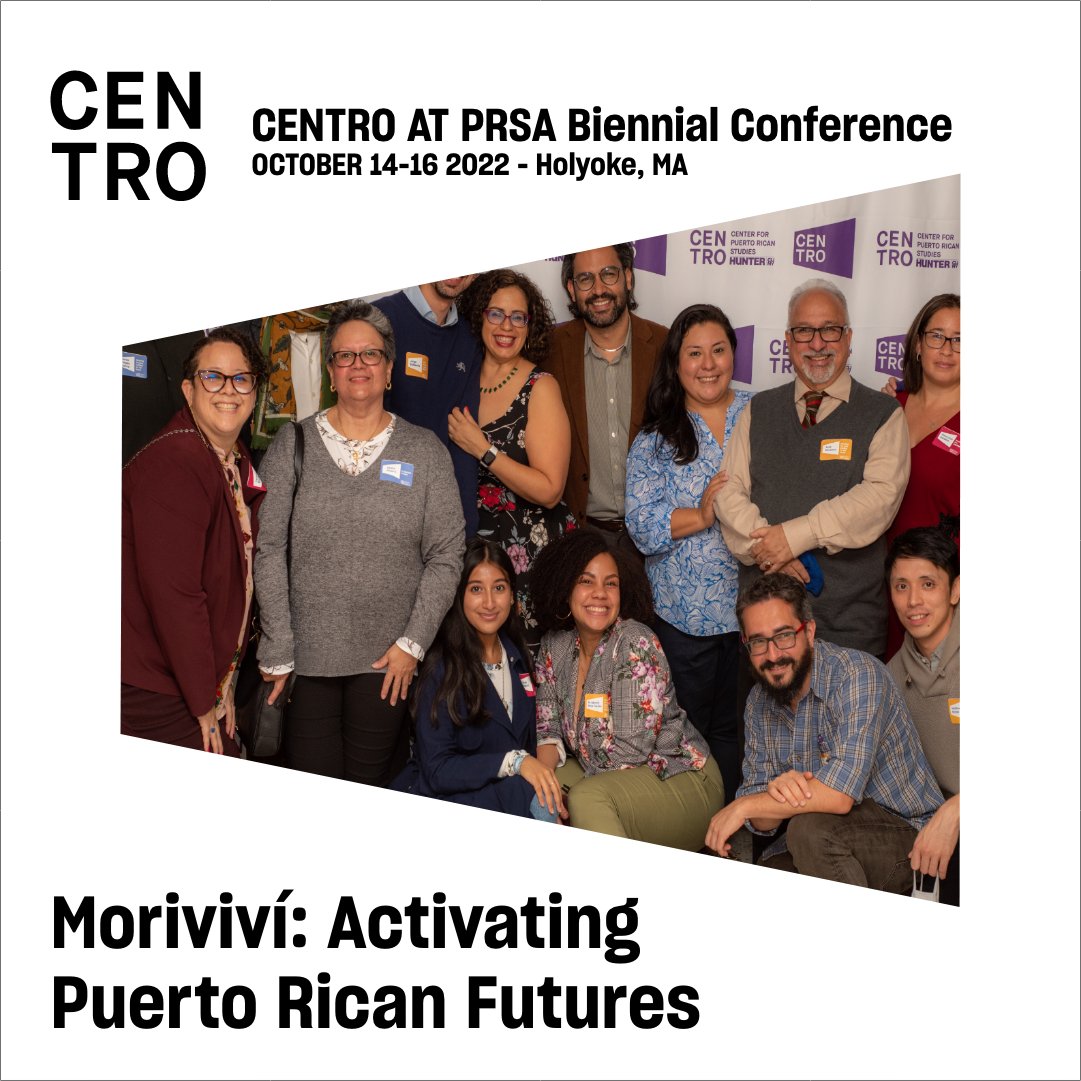